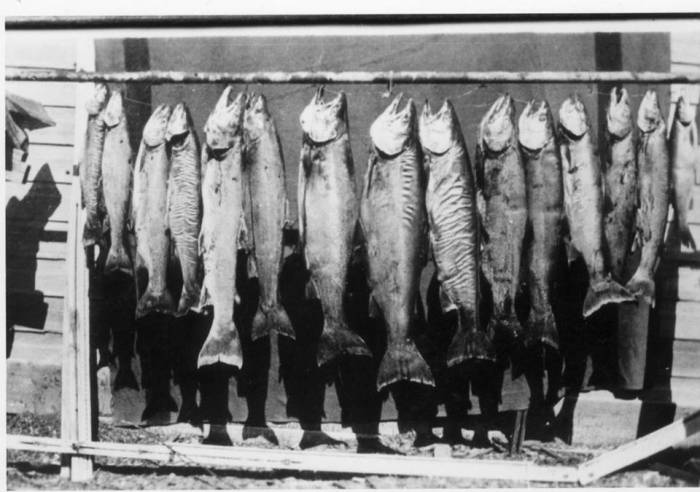 “In the past families traveled around their territories in a patterned seasonal round, staying and camping, sometimes for weeks at a time at places to harvest and preserve the meat, roots, berries, and other resources they needed to be able to live comfortably throughout the year. The Secwepemc People were conscious of their place in the environment and of their responsibilities to the places and the other animals and resources they depended upon. Through intensiveness and sure enough trial and error throughout the decades, they developed methods, strategies, and technologies to maintain and enhance the plant and animal species along with their habitats, to make them more fruitful and diverse.

The Secwepemc actively managed their resources, through the practices of landscape burning and extensive influences on plants and animals they created what has been called a “domesticated landscape.” Plant harvesting techniques involving detailed management methods, such as landscape burning to create nutrients for new growth, the replanting of immature bulbs, tilling and loosening of soil during harvests, and the re-planting of the bunches of bulbs are notable examples of land stewardship. Landscape burning enhances the growth of animal forage, berry, and root plant growth, but also to maintain trails, and reduce pests and insects. Other plant management regimes included the pruning of berry bushes, in the process of harvesting. Secwépemc People being “foragers” instead of “cultivators” was seen as “primitive” to the settler society thus being viewed as illegitimate. 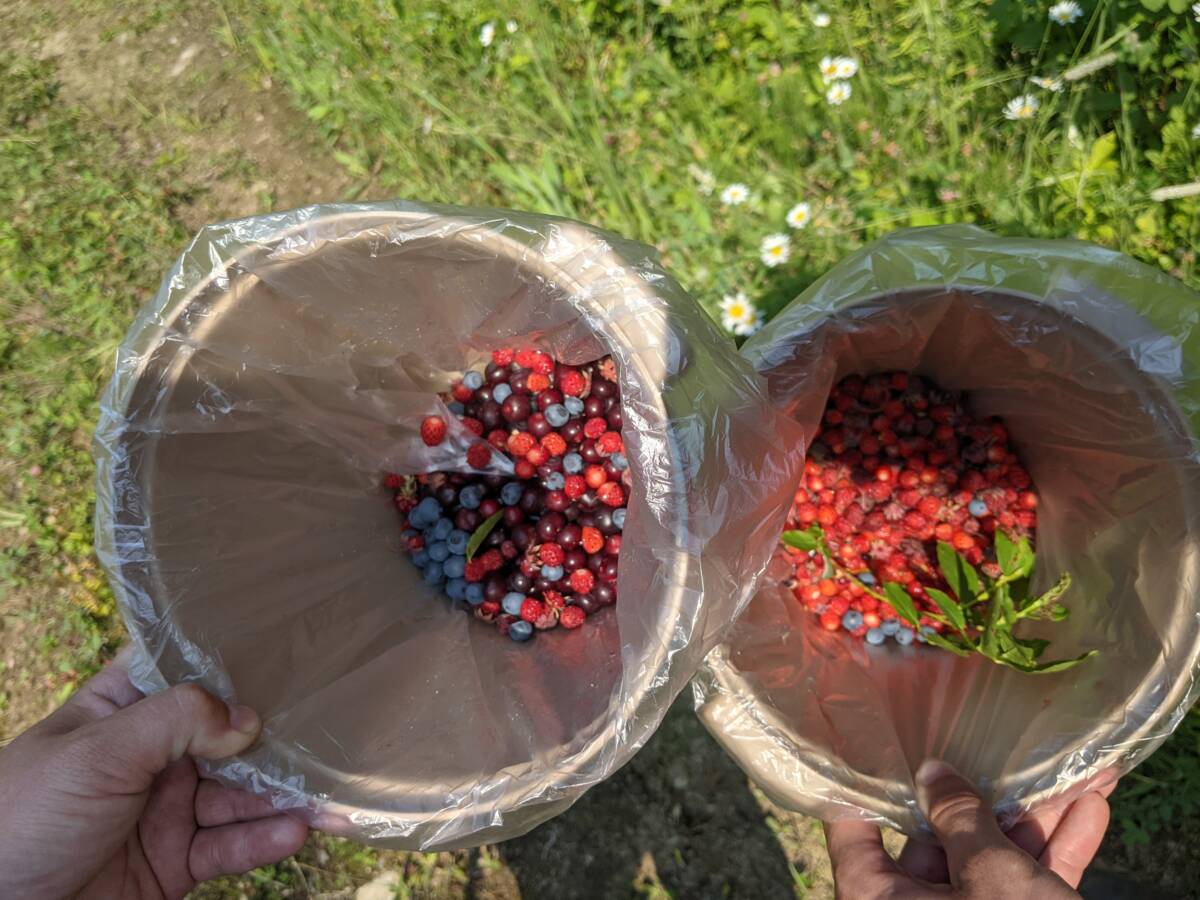 The months in the Secwépemc Calendar reflect the seasonal activities shared by Secwépemc people. Our ancestors measured the years in the numbers of “snows” or winters experienced by someone. A seasonal round or single “snow” consists of 13 lunar months and started with the late fall “entering” into winter-homes and a stay-at-home period. During this period men would still hunt for game and were helped by hunting dogs that would trap different fur-bearing animals. In mid to late spring, our people harvested different root plants harvesting as the snow melted at different elevations between March and late May. During this time, they pursued large cutthroat trout and rainbow trout runs at lakes in the middle to high plateaus. The time of the late spring freshet in the rivers marked the beginning of salmon fishing, which began with Spring salmon, followed by Sockeye until early fall, when coho was fished mainly in the tributaries, in mid to late fall. The Secwépemc people would have fresh protein between March and October but would Dry generous portions of their high-yield proteins for the winter months. Throughout early to late summer, berries were picked as they ripened which can vary at different altitudes and times. The late summer to early fall period was the time for large-scale hunting of large game such as moose, elk, and deer, saving a sizable portion to be dried for the winter months.”